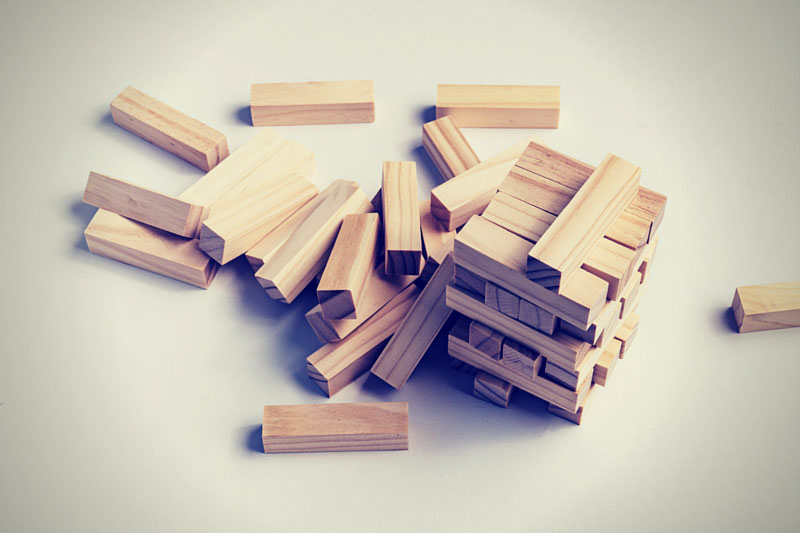 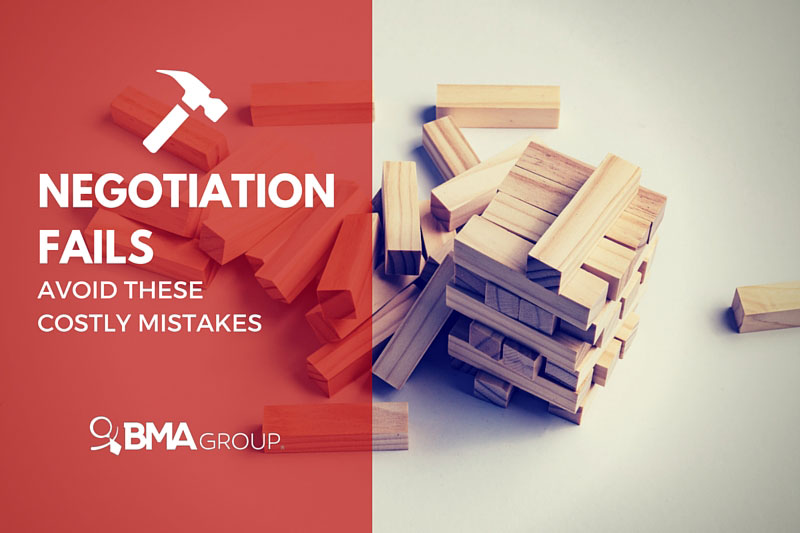 Improve your Negotiation Skills and avoid these costly mistakes

Let’s get straight to the point because you really want to know.

Whether you’re attempting to increase your paycheck, lower the price tag of a new car, sell a house or close an important business deal for your company, there is one thing you must do in these and other situations in which want to get someone to do something: negotiate.

The biggest mistake you will ever make in a negotiation is to not negotiate in the first place.

It’s the one sure way to guarantee you don’t get what you want.

More often than not, there’s something to be gained and nothing to be lost by exploring better solutions for both parties.

Unfortunately, many people find the act of negotiating uncomfortable. Standing up for their rights, speaking up about an issue, asking for what they want, or trying to get a better price feels confrontational to them. People who avoid confrontation will also avoid negotiation.

IT’S A DIALOGUE, NOT A CONTEST!

Negotiation doesn’t have to be confrontational. Think of it as a conversation whose purpose is to find a mutually beneficial solution, rather than as a contest someone gets to win.

Nobody likes to lose. People will do almost anything to avoid losing, including blowing otherwise good deals and severing relationships. Negotiating to reach win-win solutions is the key.

Next time you’re reaching for your wallet, remember that having that conversation could save or make you money–sometimes a few bucks, other times thousands of dollars, not to mention gains in time and energy.

Whether you’re selling or buying, in a position to give or in a position of need, never assume there’s no room for negotiation. Always negotiate.

“Let us never negotiate out of fear. But let us never fear to negotiate.” –John F. Kennedy, 35th president of the United States.

Not negotiating is the worst mistake you can make but not the only one. Here are five other common mistakes people make that kill their deals.

1. GETTING STRAIGHT TO BUSINESS

A big mistake you can make in a negotiation is not getting to know the people on the other side of the table. Slow down. Make connections. Establish a relationship, however small, before you start negotiating. You can learn useful information about what is important to them, what motivates them, what they like and dislike. Information is power.

Imagine you see a used car advertised for $7,000. You meet the seller, offer $5,000, and he immediately accepts. Two thoughts will plague you: “I should have offered less,” and “There’s gotta be something wrong with this car.” On the other hand, the seller may be wondering if he should have asked for more. The first offer is just a starting point for a negotiation. Keep going!

Your credibility is one of the most valuable assets you have as a negotiator. One quick way to lose it is to make threats that you don’t have the authority or conviction to make happen. Another way to destroy your credibility is by lying and making promises you can’t or won’t keep. It’s not a poker game; it’s a business negotiation.

4. ASKING FOR MORE THAN YOU NEED

Opening a negotiation with a shocking first offer is not only usually ineffective, but it can also make you look foolish and disrespectful to the other side. If they don’t laugh at you and leave the negotiation, you will have to make large concessions to bring your demands back to reality, weakening your credibility and your position.

Emotions have a nasty habit of undermining negotiation skills and clouding judgment. Emotional traps can show up any time during a negotiation, but they’re more prevalent in the final stages of the process, after you have spent a lot of time and energy negotiating. When you’re that emotionally invested, you become attached to the deal and lose all objectivity. Remind yourself to stay objective, and get the opinions of those who are not emotionally attached to the deal before you make a decision you might regret.

Whether you’re looking to close a $100 million deal or get the most lawn care for your buck, it’s never too late nor too soon to sharpen your negotiation skills.

To learn how you can become a skilled effective negotiator and make better deals for yourself, your family and organization, download our free eBook: “HOW TO IMPROVE YOU NEGOTIATION SKILLS.”